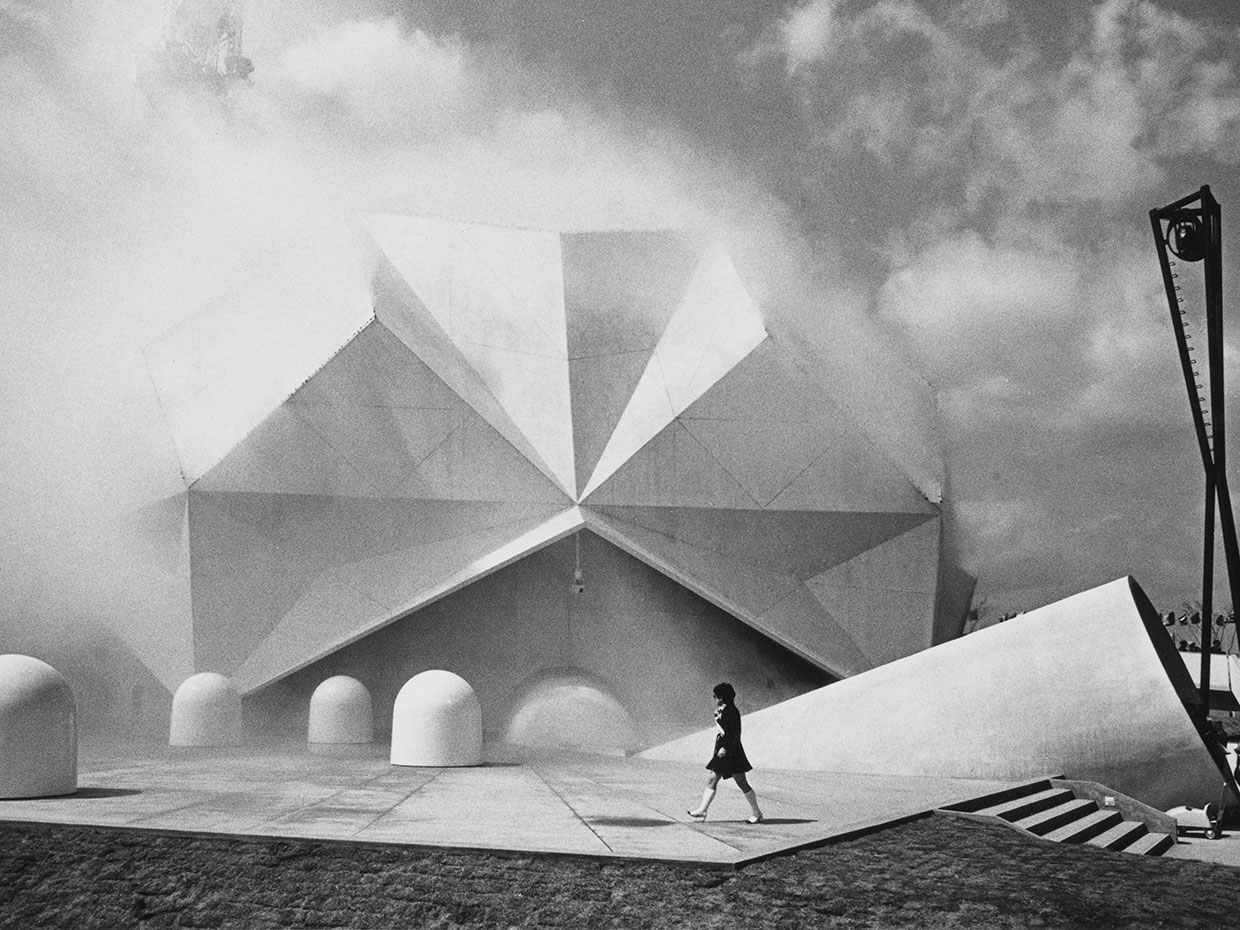 The beauty of life reborn — everlasting and everflowing.

While fog is mostly only thought of as a backdrop, Fujiko Nakaya is one of the few artists to bring it to the forefront of her art. Instead of casting it as an atmospheric shade, her use of fog exemplifies the force of nature through visual gusts and blows. Her sculptures, while fleeting, signify the soft changes and powerful movements of mother nature’s will. It is through these pieces that Fujiko enjoys explaining her view of the world; how it can all be so complicated, erased in mere seconds, and reborn.

The first time Mee Industries interacted with Fujiko happened to be her first major work, the Pepsi Pavilion in 1970, at Expo ’70 in Osaka, Japan. As a creation of E.A.T. (Experiments in Art and Technology), the project served to clash science, art, and technology together. Nakaya worked with cloud physicist Thomas Mee, Mee Industries’ founder, to create a system that let sections of the Pepsi Pavilion emit a thick fog.

With Fujiko’s leap into major works and the unique artistic outlet that fog had given her, the creative passion she had was set ablaze. From then on she’s worked hard to create many more pieces, cementing herself as one of the greatest artists to ever utilize fog’s distinct properties and its reaction to the atmosphere.

Mee Industries has greatly enjoyed working with Fujiko over the last 50 years, and can’t wait to see what she does next.